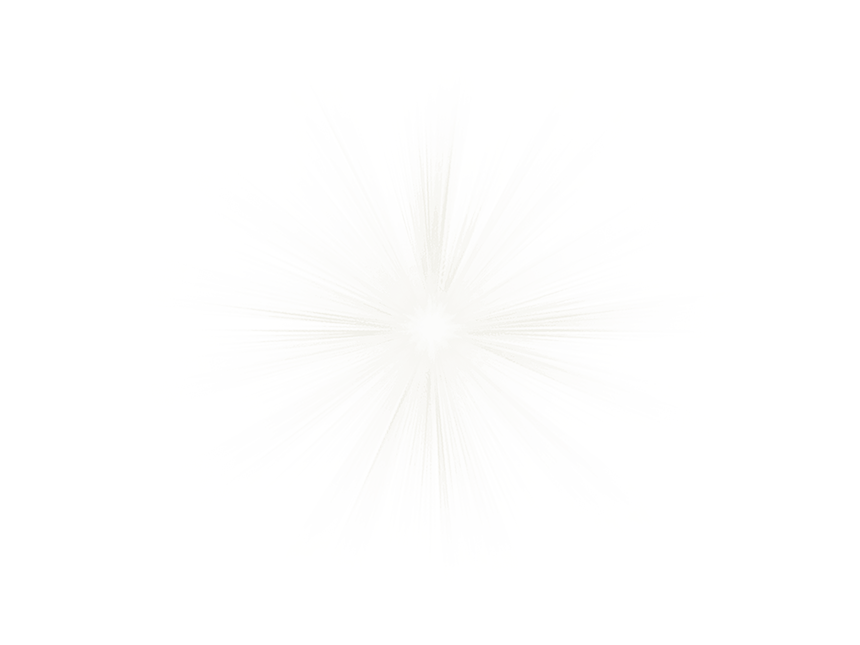 This will be the first time that local theatre-goers will have been treated to this kind of performing art.

Jointly organised by the theatre and the Uijeongbu Arts Centre in South Korea, the show is part of a series of activities to welcome the upcoming 25th anniversary of bilateral diplomatic ties between Viet Nam and South Korea (22 December).

The show tells the romantic story of 2 lovers living in different worlds.  They loved each other dearly until death tore them apart.  So deep and everlasting was their love that it touched the universe, which would place them among the constellations in the sky and arrange their reunion every year on a bridge named O Thuoc. The audience will enjoy a sparkling, magical evening with a colourful ambience created using the latest stage display technologies and ultimate audio-visual effects.

According to the theatre’s authorised Director, Mr Quang Hao, the introduction of this mix of 2 genres (K-pop and opera) aims to give the public a taste of elite opera and to test the influence of K-pop on older audience members.